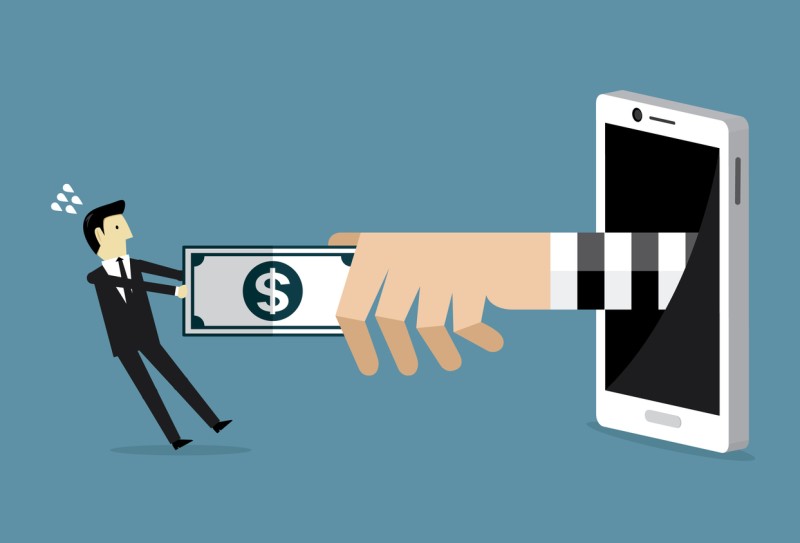 Posted at 13:08h in Click fraud by Nei Analytics 0 Comments

With such a large market, it is not surprising that advertising fraud on mobile devices exists and also continues to increase. On average, fraud affects 11% of the app advertising budget. Brazil is the main target of fraud in LATAM in the first quarter of 2018, during which a damage of 16 million dollars was generated.

As you can imagine, and as in attacks on operating systems and computer viruses, when industry actors find a solution to neutralize a form of fraud, fraudsters quickly find new and increasingly sophisticated tactics to attack again , so it’s a fight that never ends. But in the case of the app it is worse, since the little concern and ignorance of this problem makes the attacks are not visible, let alone blocked.

It is important to mention that today there are some initiatives for the protection against advertising fraud on the web, but this changes dramatically in the world of native mobile apps, since the amount of tools to prevent and stop fraud is much smaller. The reason for this is that they are much more difficult to create from the technical point of view, to which is added that in the app market there is no silver bullet, so it is necessary to apply a specific solution for each case .

Today, in Nei Analytics we are working on the development of fraud protection solutions in apps to complement our security tools available to counter advertising fraud via the web.

As a basic recommendation you can say:

Keep your SDK updated. Running the latest version of SDK ensures that you have the latest security updates.
Pay attention to your data. Both anomalies in your data, (example: discrepancies between Store numbers and your reporting platform), as well as significant changes in conversion rates, may be due to fraud.