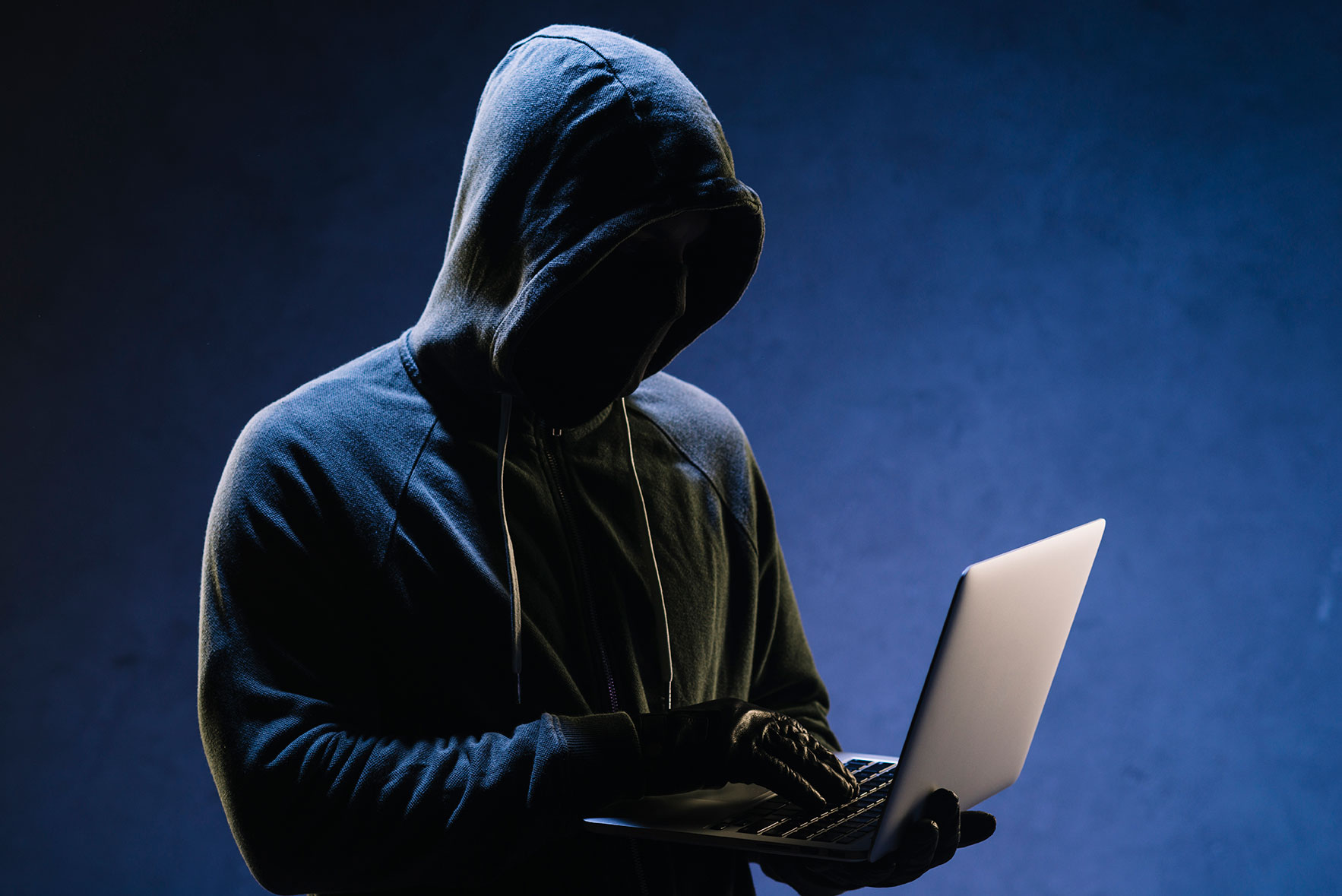 Posted at 13:02h in Click fraud by Nei Analytics 0 Comments

With the increase in investment in digital advertising, a series of problems have been evidenced that pose new challenges for professionals in this sector, which has caused us to lose only in the US, more than 23,000 million dollars in 2019 at brands and agencies due to fraud in the Displays Ads.

First, let’s understand Display Ads – or ads on websites – as a digital advertising format, mostly banners, for pages or apps of companies or customers; These ads are built with graphics, animations, text and even videos. Your charge is calculated under the Cost per Thousand modality (Cost per thousand or CPM), a unit commonly used in advertising, and that works under the logic of the number of ads and their cost when shown to a thousand viewers.

Thus, in the face of the constant competition that companies live in their different niche markets, and given the need to have better performance in the entry of advertisements on their pages or app, they are tempted to use bots that browse your site web or apps, generating income to your companies in an incorrect way.

The great difficulty of some fraudulent clicks is that they follow exactly the same patterns of behavior as those of the clients themselves, so differentiating them becomes very complicated. However, there is a solution.

To reverse this situation, in Nei Analytics we have released a new tool with artificial intelligence that adds to the fight against this fraud. The system, through several patterns, detects which site is misusing display advertising generating a blockage to that particular page or app, preventing it from continuing to show ads in the company that has contracted the security system.

To learn more about this new solution that we present, we invite you to review all the necessary information in the following link.