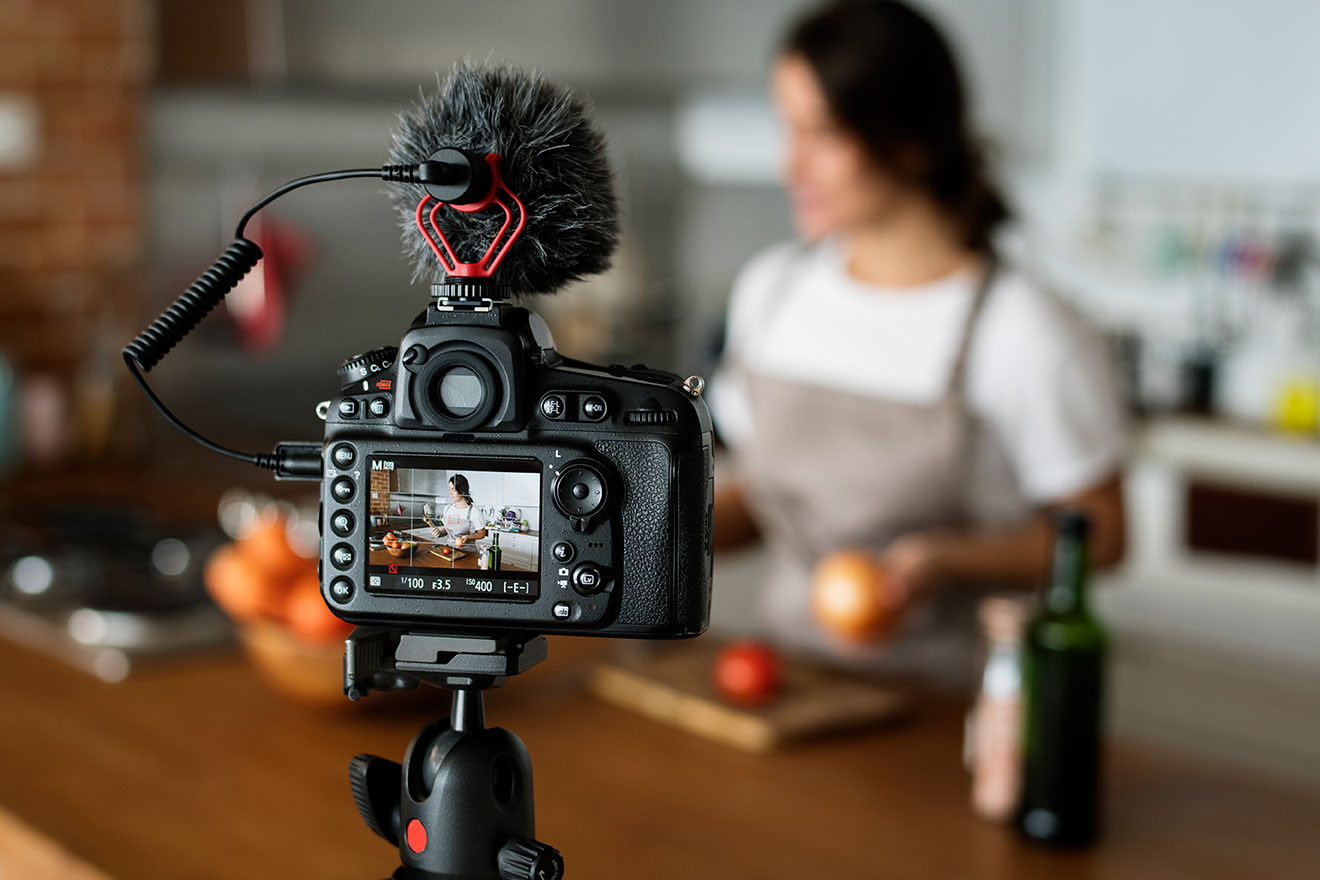 31 Jul “The fraud of influencers: everything is worth attracting attention.”

Posted at 13:06h in Click fraud by Nei Analytics 0 Comments

For some time now, we have seen how the way of working and selling have turned around 180 degrees, even more if we consider that a high percentage of brands invest an important part of their marketing budget in digital channels as their main platform.

Within these “new media”, the one that has caused the most controversy has been the use of the so-called “influencers” – people with great followers in social networks whose tastes in consumer goods and services are highly appreciated by their fans – as main Faces of brands, mainly through Instagram. Although it is a very attractive advertising ground, it becomes very dangerous due to a bad practice: false influencers.

Different websites, such as follows.com, mrpopular.net and instaboostgram.com, offer through the payment of a membership, the possibility to anyone who wishes to buy followers, increase their exposure, and become an “influencer”.

According to a new investigation by the Cheq firm, this fraud, including the purchase of false followers and the creation of false accounts, costs companies around USD $ 1.3 billion this year. And this is not there.

According to Mediakix, companies spend approximately USD $ 8.5 billion annually on budget to get influencers; On a good day, approximately 15% of the corporate budget is lost due to fraud, since the accounts do not always have as many real followers as they claim.

For example, the “mega-influenced”, whose number of followers are millions, can earn up to USD $ 250,000 per publication in a social network, of which USD $ 37,500 is lost through fraud. The continuity of this practice in an unbridled way, has caused that the confidence of the companies in the influencers and the marketing of influencers, has been in check.

Facing this panorama that companies can do? Experts in the area recommend that Social Network platforms automate their background research processes, and create technology that may be able to find fake accounts autonomously and deactivate them.