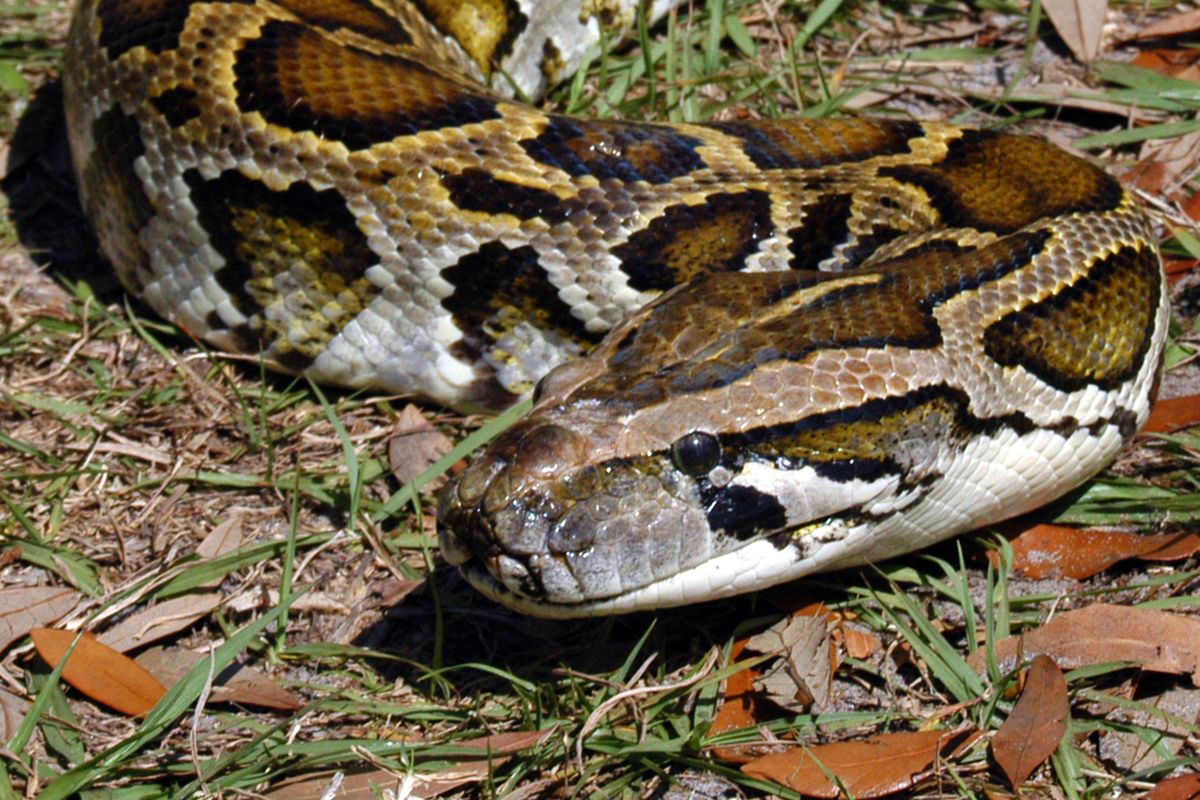 17 Sep The future has a reptilian face

Posted at 13:12h in Programming by Nei Analytics 0 Comments

During my life I have programmed in many languages, which I never liked 100%. Among these I include from Pascal to Java, through Visual Basic and PHP and in all there was always something that I did not like, but last year I decided to try Python and I was pleasantly surprised.

This makes it the ideal language if you want to learn a language that works well for everything, from data extraction to building a website and running integrated systems, all in a single unified language. And even more, Python has syntax rules that force you to be orderly and write clean code.

This has made its popularity has risen a lot, because knowing a language you can be from a website developer to dedicate yourself to data analysis and artificial intelligence.

Frameworks such as Django for the web or Flask for the development of REST APIs are increasingly used. Similarly, tools like Anaconda with Spyder make it ideal for data analysis or artificial intelligence. There are also tools to make parallelism for Big Data analysis with Dask, which allows you to analyze many data in very economical ways.

Special mention should be made of the magnificent Pandas libraries, in my opinion better than SQL, and Numpy for managing data structures in data analysis.

Python is also ideal for teaching children. I personally recommend doing it with Spyder.

For this and much more in my opinion, the language of Big Data and everything else has a reptilian face.